Walk through the lanes of the school premises and you may encounter some students stretching their bodies and relaxing. And this can come only through a regularized routine for Yoga and Aerobics. Various asanas and breathing exercises form an integral part of their schedule. Not only has it developed their physical ability and vitality but has also helped them channelize their energy and temper them down. The several yogic postures and asanas have really enhanced the concentration abilities of our learners. 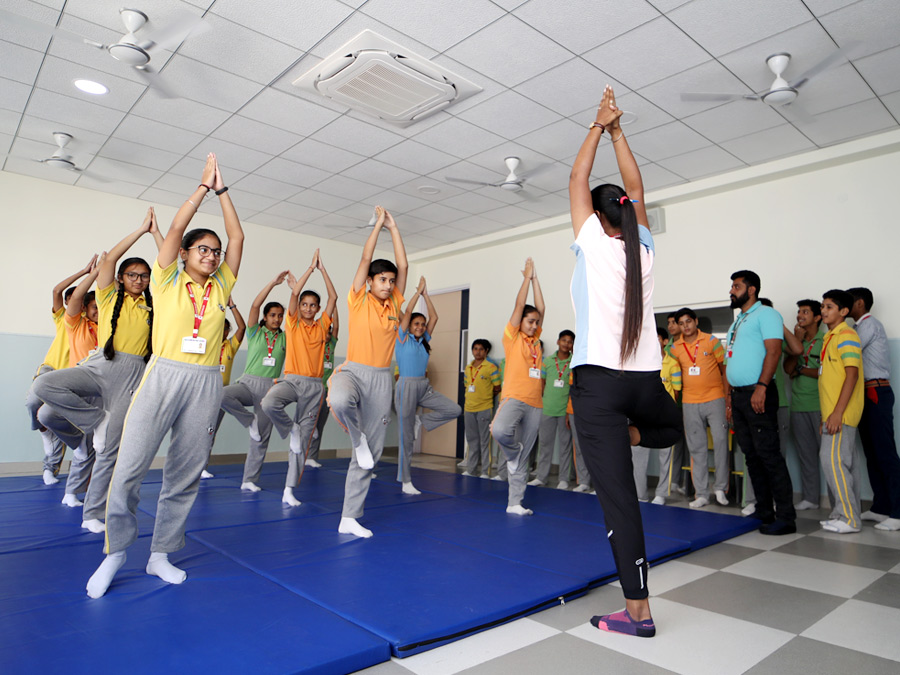 According to medical scientists, yoga therapy is successful because of the balance created in the nervous and endocrine systems which directly influences all the other systems and organs of the body. Yoga acts both as a curative and preventive therapy. The very essence of yoga lies in attaining mental peace, improved concentration powers, a relaxed state of living and harmony in relationships. Through the practice of yoga, we become aware of the interconnectedness between our emotional, mental and physical levels. 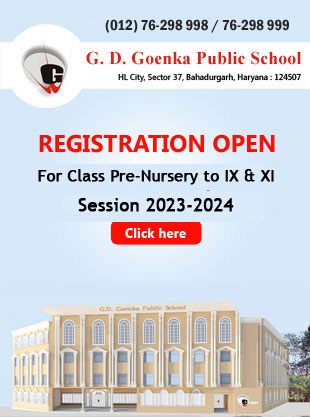