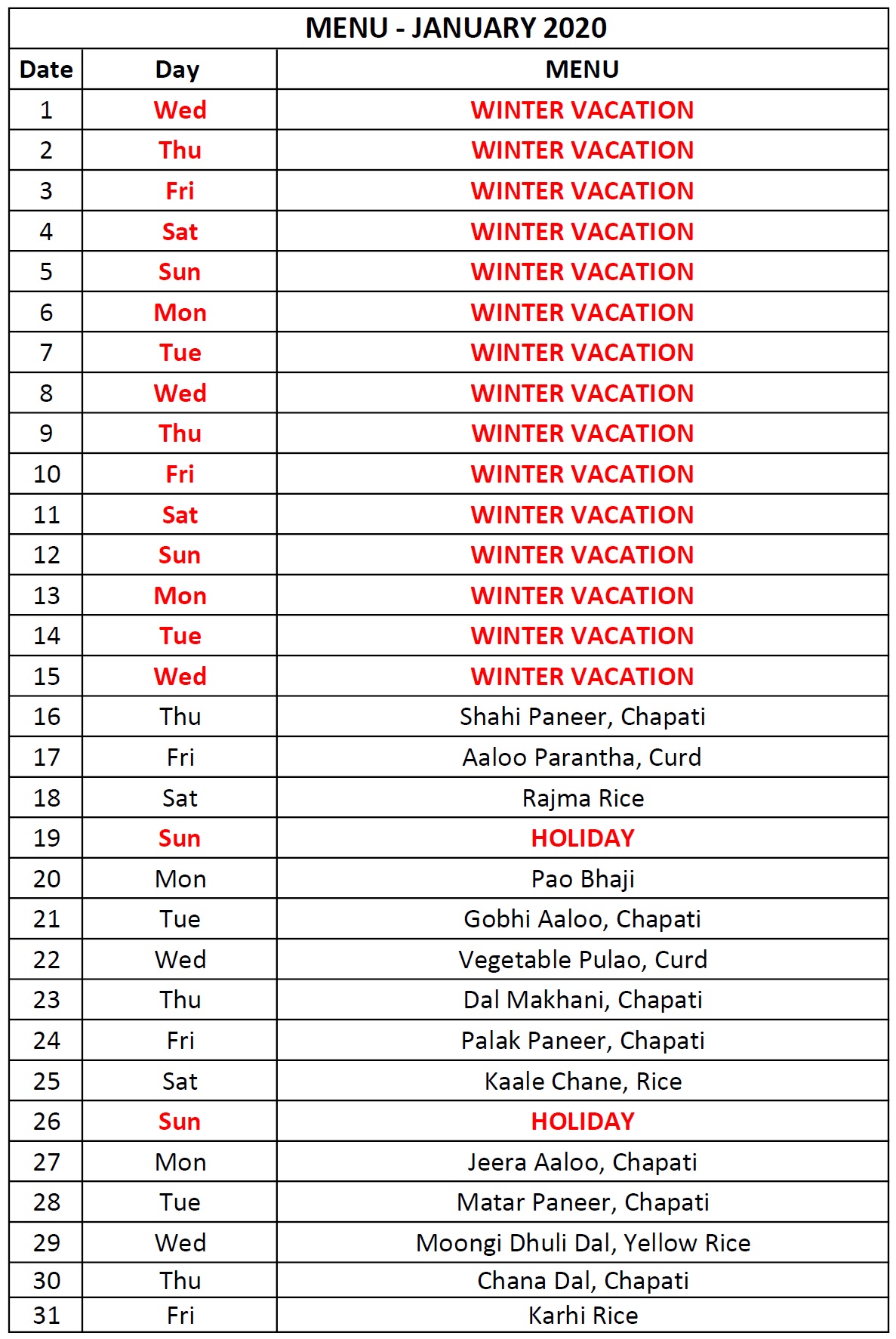 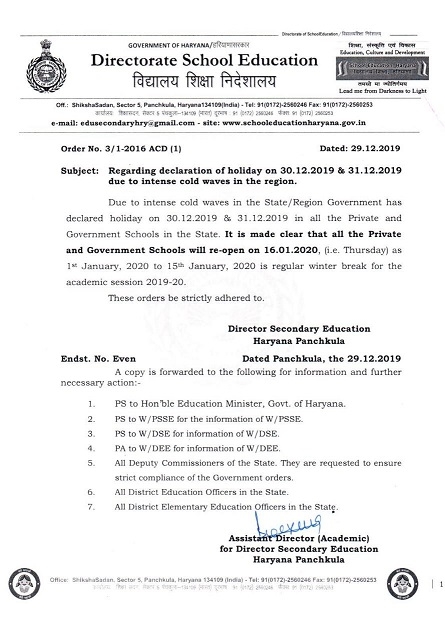 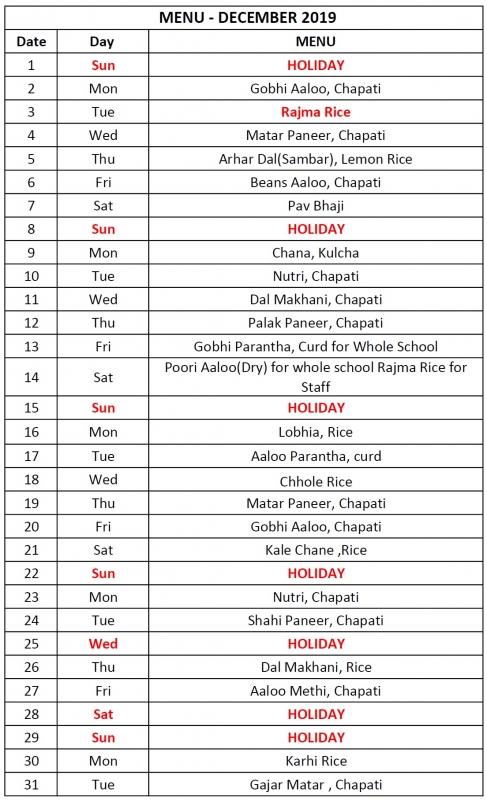 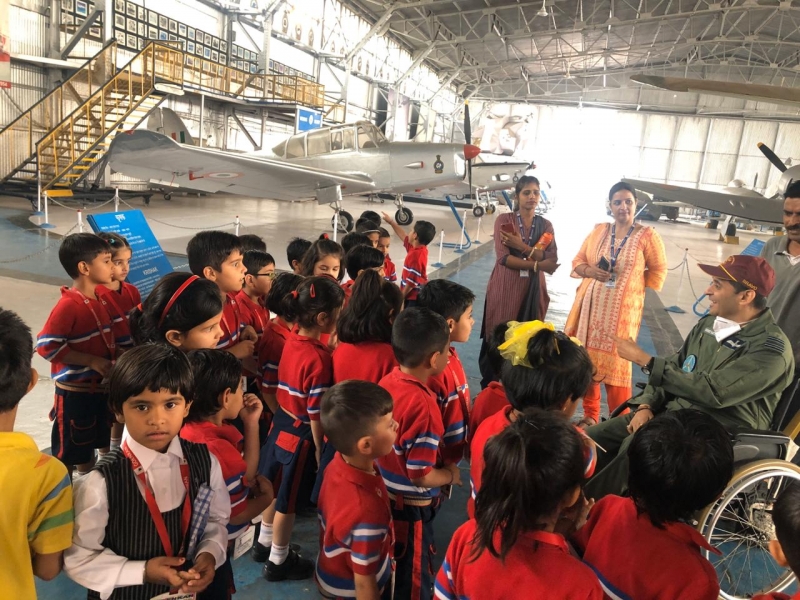 On October 31, 2019 students of class Prep went on an excursion to the Indian Air Force Museum located at the Palam Air Force Station. The Air Force Museum, the only one of its kind in India, houses a rich collection of memorabilia of Indian military aviation and has an extensive display of history of Indian Airforce. The museum has an annexe and even houses a hanger. The annexe divided into 3 sections boasts of some magnificent portraits. The first section contains a photographic history of the air force and the second section contains photographs of decorated Indian officers from World War II. The children walked past specimens of small arms like revolvers, pistols etc. which were seized from Pakistan during operations in 1966 and 1971. The last section contained information on the important facets of modern aviation history. The museum showcased the very best of what the Indian Air Force has stood for in, both, war and peace. Its compilation is, in itself, a lasting tribute to hundreds of people, who, in their own way contributed to build a glorious tradition. The excursion was a novel learning experience for the children, as they were introduced to airplanes and armoury connected with the rich history of the Indian Air force. 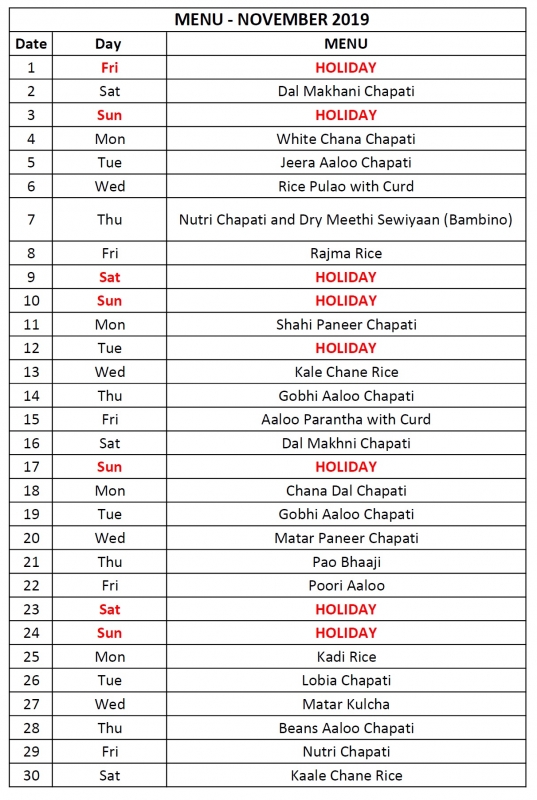 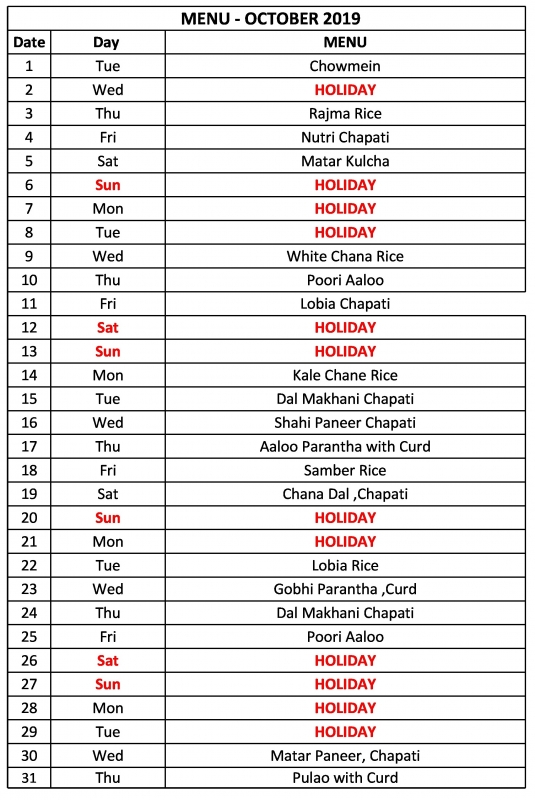 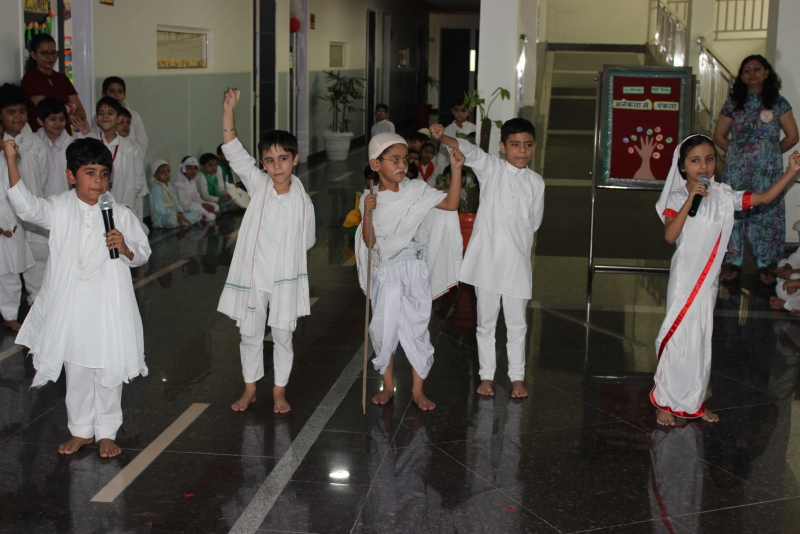 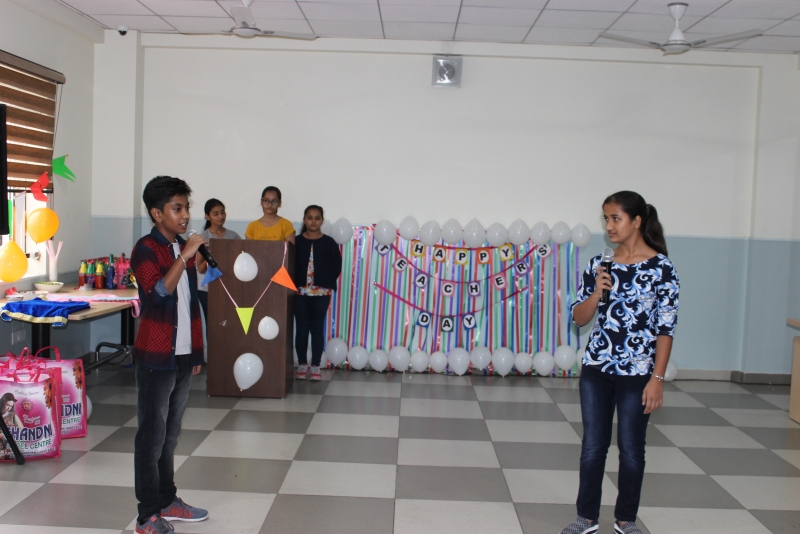